Camden is our little firecracker!  He talks from sun up to sun down and keeps things quite entertaining!!  Camden makes us all laugh, he is full of spunk!  I can hardly believe he is already four!!
He keeps us on our toes which is a good thing I suppose!  At his four year appointment he was 50% in weight at 39 pounds and 63% in height.  The doctor also thinks that he is color blind.  He isn't supposed to be since the gene is carried by the mothers... somehow though the gene didn't follow the rules.  His Daddy is VERY color blind but it seems like Camden isn't that bad.  It is only with red green, he knows all his other colors but red and green always throw him off.  He will either have them totally switched or thinks that red is orange. He is so excited for preschool this year though!!
Camden is sensitive and loving and always willing to give out hugs!  We love the little guy to pieces!!
I took his four year photos when we were in Hawaii... he is such a cutie! 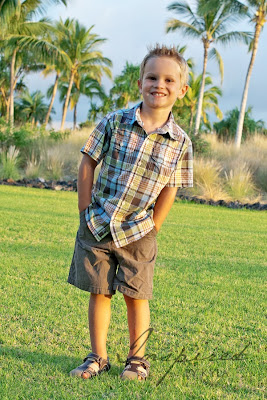 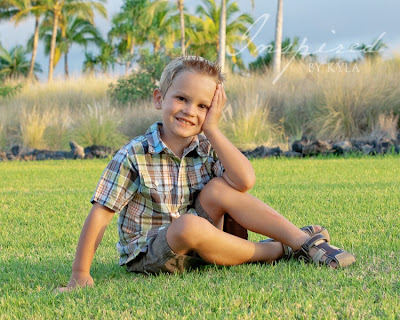 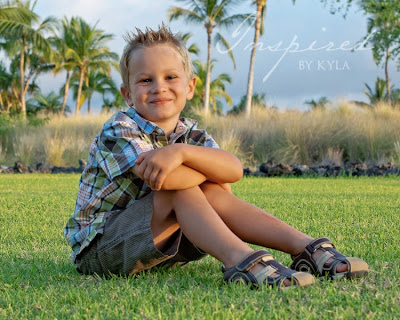 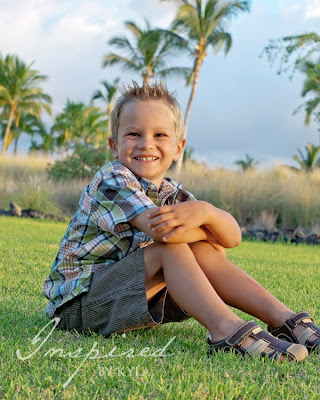 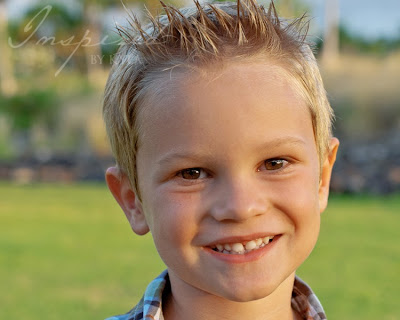 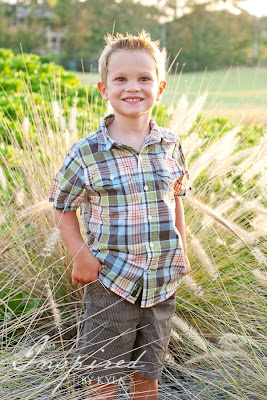 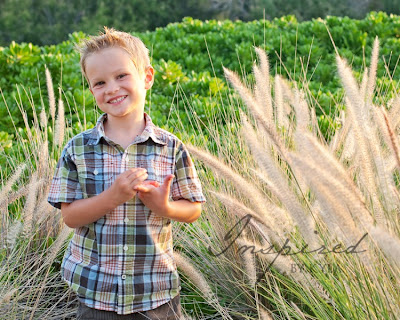 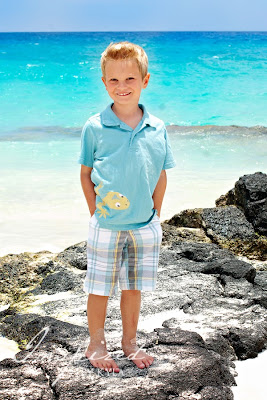 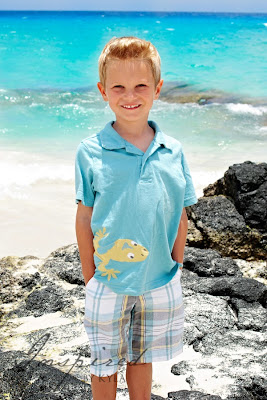 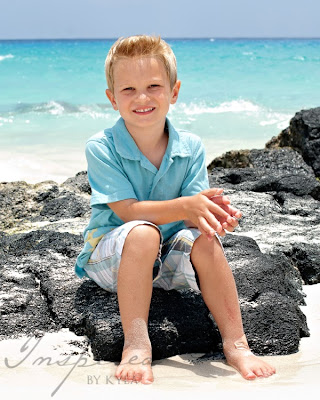 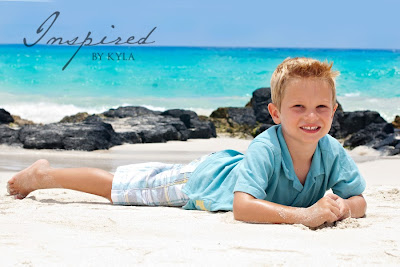 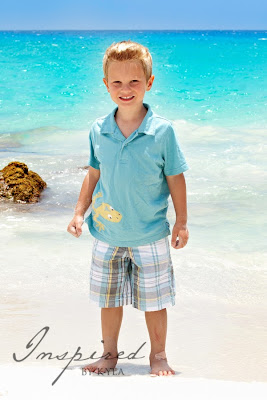 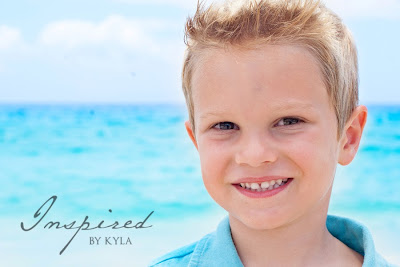