Camden is now 8 Months old and boy oh boy is he a little monkey right now! He is on the go and is always wanting down. He crawls around (very quickly) all the time now, climbing on whatever he can, and standing up on everything. He is also starting to walk around furniture rather quickly. He has discovered my potted plants.... and also loves the toy box. He just cruises around following us from room to room. He is still a very good natured baby with smiles for anyone that wants one and giggles at everything. That is actually what we struggle with the most with him in meeting..... laughing!! At least he is happy, but anything we try to do to entertain him makes him giggle. He loves his older brother and sister and just wants to be in the middle of whatever they are doing. His personal jungle gym is Mommy as well as one of his favorite people. He has definitely become more and more of a Mama's boy, he won't let just anyone hold him anymore. He will share the smiles but don't try to take him away! He is really quite sensitive also. When he gets in trouble, it doesn't take much of anything for him to just cry and cry. If he gets startled or is in a new situation, watch out! He very much reminds me of Tiana in that way. For quite a while this last month he HATED his bath! I think it was mainly because the other kids got too loud, that and he thinks he is a big boy and doesn't need his bath seat! Now that he is out of the bath seat and we remind the kids not to be too loud, he is fine. I can't believe he is getting so big. He is eating everything we are now and LOVES his sippy cup. He drinks water all the time all by himself. Can't wait to see what this next month brings.... one of the things will probably be a hair cut. He has bed head REALLY bad anytime he sleeps! 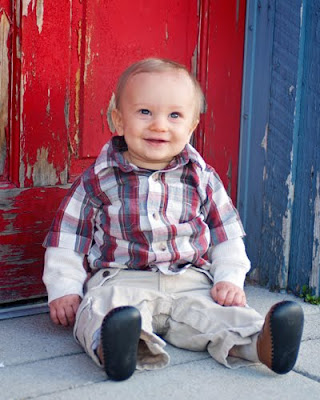 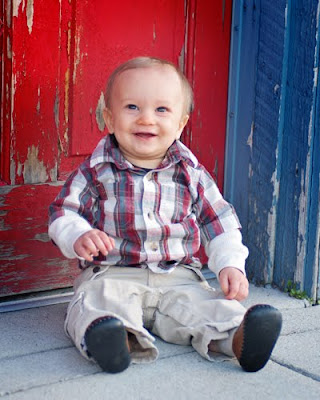 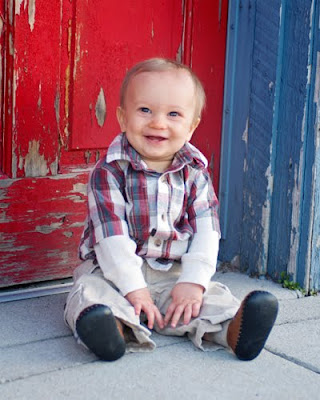 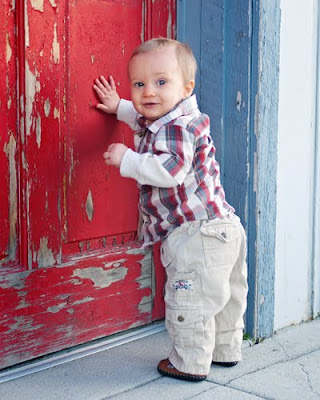 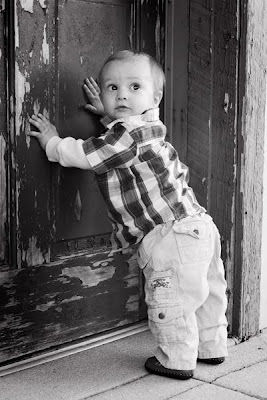 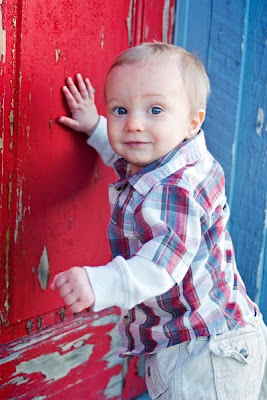 This next one looks EXACTLY like my baby photos. I often will see my brothers in him but it is hard to see myself.... until this one! 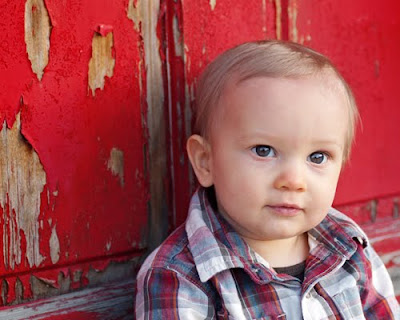 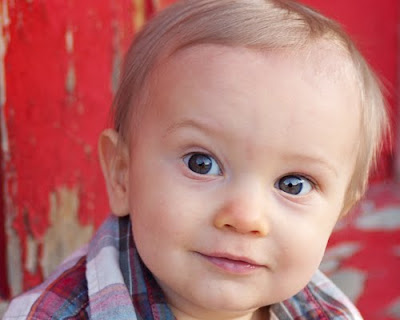 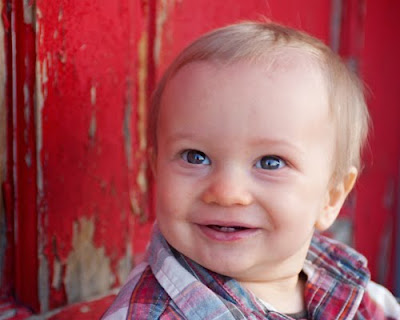 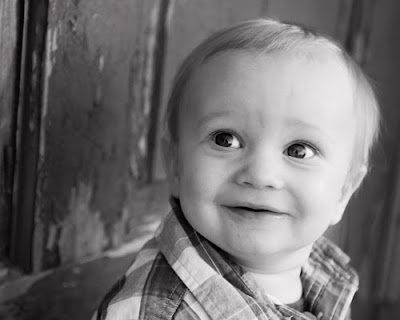 It's funny...I was scrolling through all the pictures in this post and I saw one picture and tho't to myself, wow, that looks like Benji. Then, another one, I tho't wow, he looks like Grandpa Kelly. Then, I see your comment about you seeing yourself in him. It's so funny because he takes on different looks in different pictures like I've never seen a child do before. Everybody says my oldest looks just like me, but I really don't see it, either!